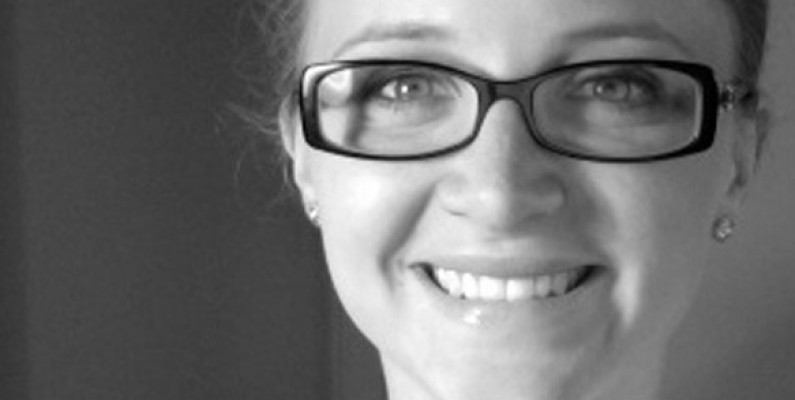 Jacqui believes that Physie is a sport which teaches girls of all ages how to be fit, have fun and work hard. She believes that competitions give students goals to work towards, and a sense of achievement and confidence when they complete their routines to their best ability. In 2015 Jacqui will be teaching her tenth year at North Sydney Physie.

Jacqui started physie when she was just 4yrs old, and it has been a passion ever since. She has an impressive record of appearances in Zone and National finals and has competed in many winning teams since the age of 9. She competed at National level every year from 10-14yrs, and then again as 1st year Senior, 2nd year Senior, Open Senior, and most recently, Jacqui qualified for the National Finals at the Sydney Opera House for the 23-24yrs Open Senior section in 2011.

Jacqui also took ballet for five years as a child at Dance Arena – School of Dancing. She transitioned to jazz ballet and modern at age ten, and continued this for two and a half years. Throughout her schooling she also participated in Dance Troupe, Wakkakiri, aerobics, gymnastics, liturgical dancing, and musicals. She participated in the year 2000 Jubilee celebrations, The Sydney Royal Easter Show & in NRL Grand Finals.

In 1999, she was awarded Aussie of the Month for her initiative, leadership and dedication with the Dance Group that she established at Corpus Christi Primary School. She ran this group for the students in years K-2, choreographing and teaching them dances to perform at assemblies and school functions.

Jacqui’s strength lies in her ability to motivate and inspire her students. Her enthusiasm and dedication to physie is evident in all that she does and we are lucky to have her!